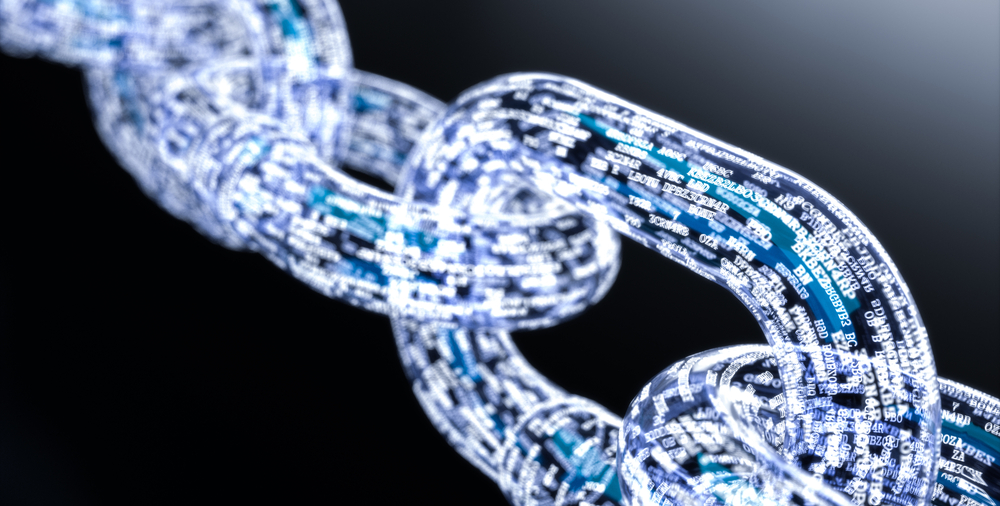 As the pandemic continues to shift priorities for businesses around the world, it is also demonstrating the value of technologies that enable people and organizations to operate at arm’s length in a decentralized yet connected way. Distributed ledger technology (DLT) could help take this digital efficiency to a whole new level and provide benefits to various industries for decades to come. The latest installment in our series on DLT debunks common myths about this potentially game-changing technology.

For example, within the life and health insurance industry, carriers and reinsurers can implement distributed ledger and blockchain solutions to safeguard the electronic transfer of value – data and assets – between people and organizations, but they do not have to incorporate a cryptocurrency or token component within the blockchain protocol.  Doing this is optional and ultimately depends on the use case or solution being developed.

In truth, Blockchain is the technology underlying Bitcoin and a sub-category of distributed ledger technology, but they maintain definitive differences and characteristics.  “Blockchain” is a specific term denoting how blockchain networks create digital “blocks” to store data and record transactions consecutively, in other words, in a chain-like manner.  However, the block system is not a requirement to designing and building distributed ledgers – it’s an optional feature that’s only implemented if the use case or the solution calls for it. Those with the digital block features are rightfully called blockchains, as the name implies, whereas those without them are simply called distributed ledgers.

Consensus mechanisms, privacy, and permission levels also vary between DLTs and blockchains. DLTs are often the protocol of choice for enterprises because they allow for a decentralized but federated approach to network governance.  This approach provides firms with the ability to safeguard assets, control who can interact with the network, and ensure the network operates within all current laws and regulations, unlike some blockchains that do not offer the same protections or guarantees.

Blockchains and DLTs are not individual or standalone technologies, and there are thousands of them in existence today.  Each blockchain or distributed ledger consists of several layers in conjunction with the DLT or blockchain network layer.  Some of these layers include application; services and APIs; protocol; and infrastructure to name a few.

It’s important to understand that DLTs and blockchains are not “out-of-the box” solutions. They require innovative design to create a network topology that serves a specific business need or function.  DLTs and blockchains are distributed databases and transaction layers built on top of the Internet that integrate complimentary, restructured, and existing technologies – cloud infrastructure, application programming interfaces (APIs), etc. – to build out the network platform.  Therefore, identifying use cases within certain industries is difficult: both a deep understanding of the technology and the industry business are required.

Myth #4: Blockchain is the Only Form of Distributed Ledger Technology

Blockchain has been on the market for over 10 years.  Over that time frame, several variations of blockchain technology have been developed to improve upon prior functionality or change the methods in which consensus, transaction verification, data structure, speed, and general application occur.  New versions including hashgraphs and directed acyclic graphs (DAGS) have been developed and launched to solve existing blockchain problems.  These new network designs provide innovative ways of solving the blockchain trilemma: scalability, security, and decentralization.

In typical blockchain transactions, computationally intensive work must be completed to verify a transaction. Then, a “block” is appended to the blockchain record in a slow, laborious process. Hashgraphs take a different approach by removing the “block” concept all together, instead relying on majority consensus (virtual voting) to approve transactions, leading to a significant increase in scalability, but partially removing security and decentralization.  DAGs take this concept even further by removing node consensus to make transactions independent so that new transactions must verify the previous two chain transactions before the transaction can append to the network.  This design greatly increases scalability while retaining security and decentralization qualities.  As the technology continues to improve, new versions of distributed ledger technology will be developed and launched, creating an exciting road map ahead.

When new technologies are introduced, questions will naturally arise. However, blockchain, given its complexity, opens a Pandora’s box of questions. Because of this, education and open dialogue are critical to the successful adoption of blockchain in the life insurance industry. As we continue to work alongside our client partners to build, test, and launch DLT solutions, we’re eager to bring any myths to the forefront and educate our community on its potential to transform the industry.

Have other questions on blockchain that we can help debunk? Tweet us or comment on LinkedIn to let us know.

Eric Kitowski is an Associate Project Manager on the RGAX Data Analytics team responsible for guiding client innovation products through the RGAX pipeline. Over the past 3 years, he’s been active in the blockchain industry with a specialized focus on enterprise business application of the technology. Eric has participated in several hackathons: and in 2016, he and his team were awarded the runner-up prize for “Arbiter – Automated Insurance Treaty Interchange”. Eric has also been part of the RGAX family for over 2 years and prior to that was a Project Team Lead at RGA. Prior to joining RGA, Eric worked in Emerging Technologies at MasterCard and served 4 years in the United States Marine Corps Infantry. He holds a Bachelor of Science (B.S.) degree in Business Administration and Management from Lindenwood University and a Master of Business Administration (M.B.A.) degree from Washington University in St. Louis’ Olin Business School.